New Pics of the Kids

Email ThisBlogThis!Share to TwitterShare to FacebookShare to Pinterest
Recently, we finally got around to getting studio quality pictures of the kids. Here are our favorites: 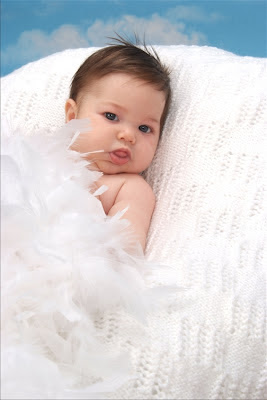 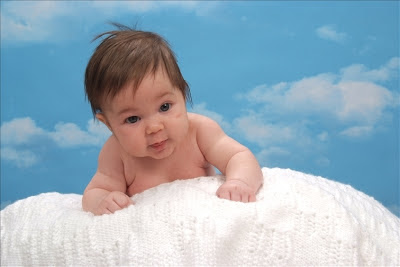 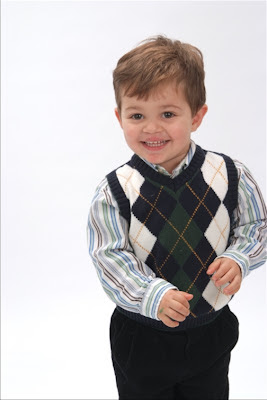 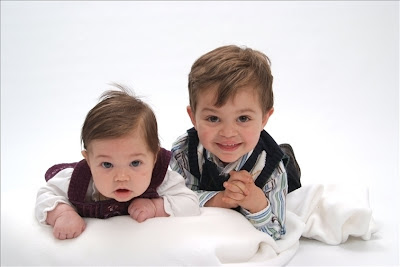 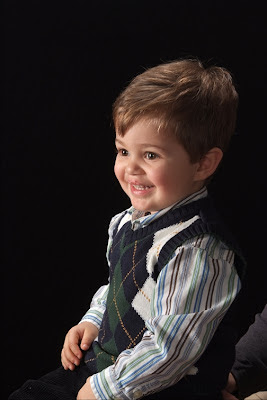 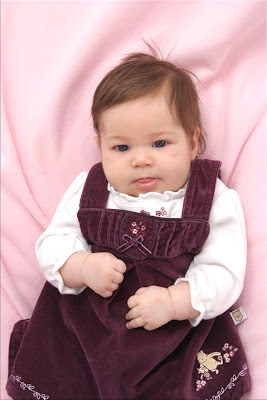 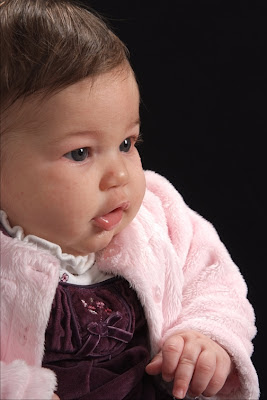 Email ThisBlogThis!Share to TwitterShare to FacebookShare to Pinterest
This article was from the site http://www.climateaudit.org/ on January 13th.

Recently we’ve seen Pierrehumbert’s hysterics over at RC about Courtillot’s misidentification of a solar series. I’m sure that all of you recall similar hysterics from Pierrehumbert calling Al Gore out on this error. You don’t?

On January 11, Lonnie Thompson gave a talk on Climate change at Ohio State. After his talk, I asked him if the graph identified by Al Gore as “Dr. Thompson’s Thermometer” in his book and film was really based on his ice core research.

Thompson admitted that an error had been made, and even had a slide ready that showed the data of the Mann Hockey Stick plus Jones instrumental data that Gore’s figure was based on, alongside an average of dO18 z-scores from 6 of his Andean and Himalayan ice cores, similar to the 7-series graph that appeared in his 2006 PNAS article. He stated that he recognized the error right away, and even sent Gore (and Mann, as I recall) an e-mail pointing out the mistake.

When I pressed him if it wouldn’t be appropriate to make a more public announcement, given the high-profile nature of the error, Ellen Mosley-Thompson, his wife and co-author, stood up and offered that it was Gore’s error, not theirs, so that they had no responsibility for it, and that in any event there was no forum in which to make a correction.

I suggested that since OSU’s Byrd Polar Research Center has a website with a News page, it would be trivial and virtually costless to post a press release clarifying the matter for the millions of readers and viewers of Gore’s book and film who are not on Thompson’s e-mail list.

Here’s a picture from the OSU website. Ohio State University press releases have also stated that Thompson was an adviser to Gore for the documentary.

Thompson’s online CV says that he was on the “Science Advisory Board” for Inconvenient Truth prior to its release in April 2006. So he was on the Board but he didn’t bear any responsibility. Sure, Lonnie. Sure, Ellen.

Gore used the term “my friend Lonnie Thompson” and Thompson doesn’t know how to correct the error. Sure, Lonnie.

The Colonel's Daughter has RSV 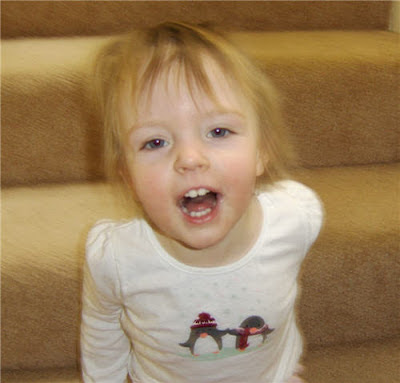 A few days ago, I was notified that one of my good friend's twin daughters was diagnosed with RSV or Respiratory Syncytial Virus.

She was admitted to the hospital and is now doing much better. She will be heading home if not all ready.

Cleaning Out the Basement...

Email ThisBlogThis!Share to TwitterShare to FacebookShare to Pinterest
I've had this box of old toys and other miscellaneous stuff from my childhood which I've been pressured to go through to eliminate the "clutter" in the corner. Here is what I found: 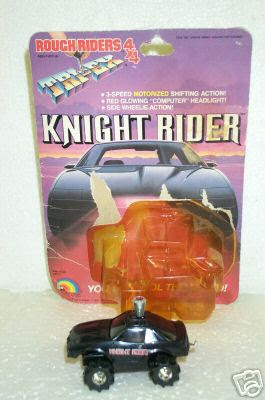 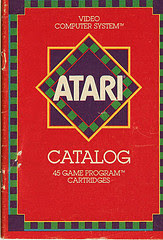 A Few Atari Catalogs from 1982 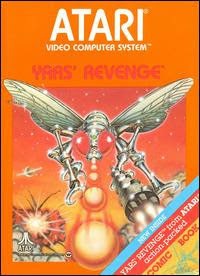 The Instruction Booklet from Yars Revenge

Email ThisBlogThis!Share to TwitterShare to FacebookShare to Pinterest
Can you see it?

Now that Mike Huckabee won the Iowa caucuses on the republican side, many are wondering, IF Huckabee wins the GOP nomination, would Chuck Norris become the VP running mate? (Maybe not many...well, in fact just me and a few people at work...)

Regardless, I say go for it, Mike!

I guarantee you this, If Chuck Norris became VP, several things would happen overnight:

* Every US citizen would be required to learn the roundhouse kick

* Beards would become the norm again

* Instead of the State of the Union Address in January, all of the networks would play Mission in Action and Delta Force back to back.


* Lastly, at the UN, instead of an ambassator, we would put a huge life-size cutout of Chuck Norris in the chair normally occupied by the ambassator. The cutout would look like this: 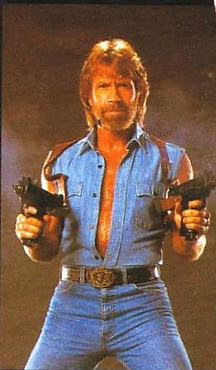 What Happened to Tom Bosley? 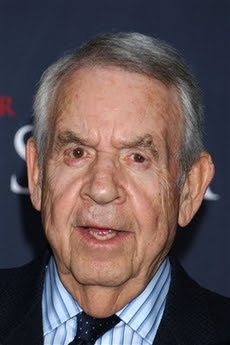 I ask this not to make fun of his age or his appearance but seriously, what happened to him?

The last time I saw him a few years ago, he was doing infomercials for some company. But evidentally, he must have aged 20 years since then because he's not looking so good. We here at Evening With Sabs hope all is right with Mr. Bosley. 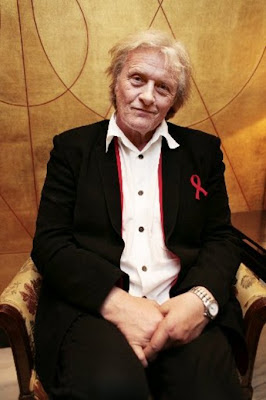 Compare him to Rutger Hauer and Tom seems healthy.
at 7:54:00 AM Posted by Scott Sabol No comments: