Email ThisBlogThis!Share to TwitterShare to FacebookShare to Pinterest
If you missed the "Just the Facts" blog from March 5th, click here to check it out before you read my thoughts.


My thoughts in no certain order:

* We cannot cut ourselves off from our global trade partners. It is a necessity for the market as a whole. But it has to be fair to us so as not to offset the manufacturing sector in this country any further. NAFTA was supported by Bill Clinton, a democrat. Is it fair to everyone? Probably not. Will we see the manufacturing employment of the 50s and 60s? Nope. Even the days of the late 90s resurgence--great for the short term, but still a long term aberration--are long gone. But we can make changes in the agreement to facilitate growth in manufacturing in this country again but rewarding the companies that choose to stay in the US. Obama has said this countless times. Is NAFTA going away? Nope. Neither Obama, Clinton or McCain have even hinted at this. Democrats and Republicans both understand that this is vital for the economy in the long term even if we don't see the benefits right now as we sit on the brink of recession. Should we blame China? Sure. We can't ignore China's huge component of the manufacturing equation in finding the causes for the drop in manufacturing but other global influences and market pressure are to blame too..

* We need to invest in other forms of domestic products such as alternative energy. I recall a push for this back in the late 70s and early 80s shortly after the oil shortages. Then all of a sudden, the talk of wind, solar, geothermal, etc power disappeared as oil prices dropped in the mid to late 80s up until the first Gulf War in 1990. Other countries have invested in alternative energy, we should as well. Regardless of whether you believe in man made global warming (there has been some global warming but natural causes are also a big part of it as are the human influence. How much does each contribute? That is up for debate), alternative energy sources are the way of the future. While the economy might take a hit in the short-term, in the long run (decades), this will stimulate the economy and growth in other fields.

* This shift from oil/gas to alternate energy will take years--decades probably. Why? Part of it is economical in nature. Most of it is psychological. As other undeveloped countries need to change their way of thinking in order to develop themselves out of third world status (mainly people in government who restrict their people), so must we change our way of thinking in adapting this new technology. This has to occur from the top of our government (many politicians are more concerned with grand-standing for constituents than making sound, economic policy); at the corporate level (management of large corporations such as the car companies are slow, if not leery, of change according to a friend of mine who works as a developer for one of the "Big Three". Corporate "fraternities", as I like to call them are so interwoven into the fabric of what makes these businesses function that a multitude of events would need to take place for those in power to subscribe to a whole scale change like this); at the union level (They are also slow to respond to change for fear of job loss and bargaining power); and at the working level which most of us reside, we the consumer/worker are scared of the unknown as well. For all of these levels of our market structure to implement the necessary changes in shifting their focus to these new technologies, many philosophical and psychological barriers which took generations to erect need to be reshaped. The bottom line: human nature is far stronger than any economy. I fear this technological transition will take 20-40+ years.

* The economy of the late 90s in retrospect was unrealistic, unrealistic sustain for long periods and probably will not happen again. While the late 1990s was a period of unprecedented growth, it also brought irresponsibility in the ways of investing. The myopic mindset of hopping on the moneymaking bandwagon with reckless abandon contributed to the surge and ultimately to the rapid decline. Don't look for a late 90s-type boom to occur unless some huge innovation like the internet/technology boom occurs in the next 50-75 years for investors as a whole to latch onto. If and when this boom happens, it, like the 1990s boom will be temporary and a decline will ensue. Who knows what the "next-big-thing" will be? I just hope its under my Christmas tree wrapped up real nice.

Check back next week for "My thoughts: Part III"
at 9:38:00 AM Posted by Scott Sabol No comments: 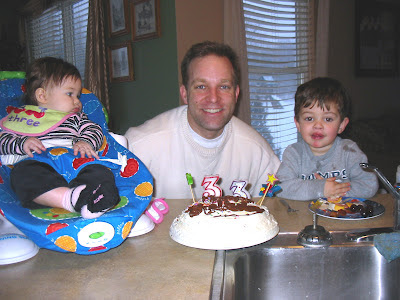 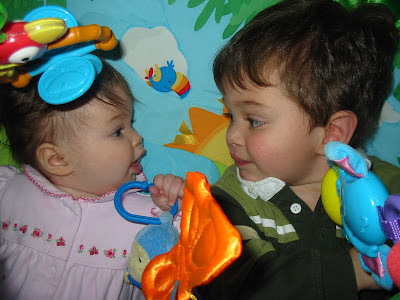 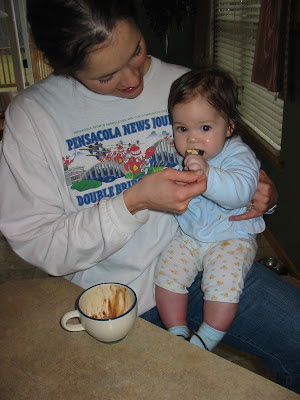 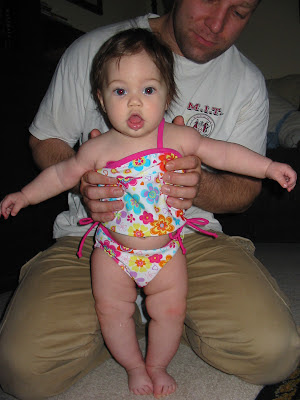 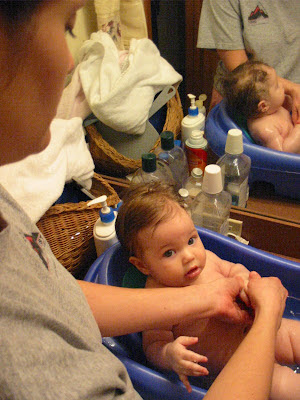 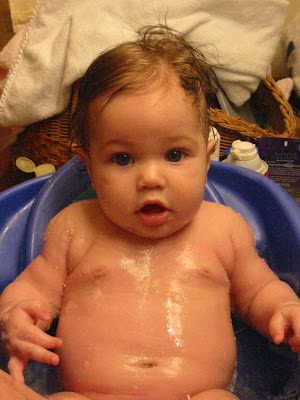 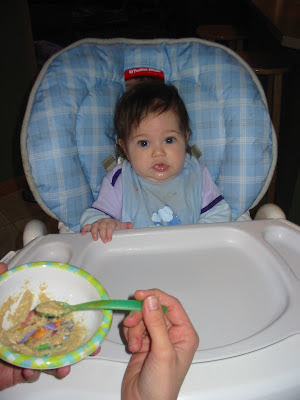 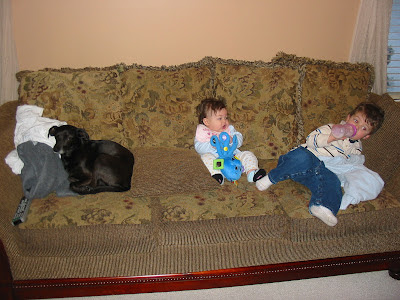 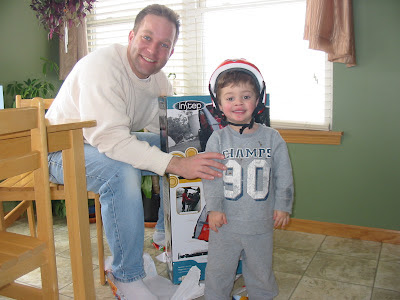 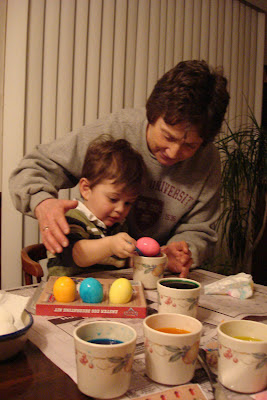 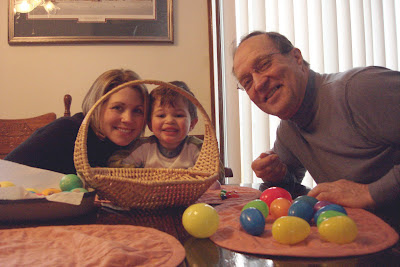 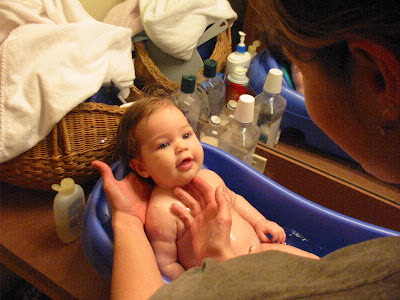 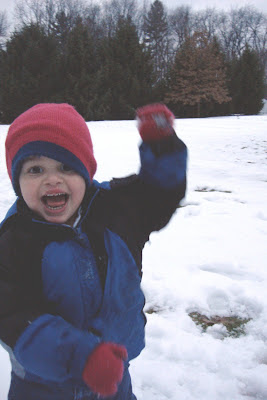 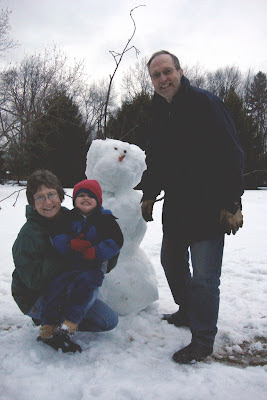 Evening With Sabs: The Best Of Segment

Coming up for Post 175, everyone here at Evening With Sabs will try to come up with a "Best Of" segment. Why try? Because narrowing down 175 award-winning posts to a list that is only 9 or 10 is a feat that is barely achievable by mear mortals. Still, we will harness our strengths in numbers and whittle down our immense archive to a Best Of Post.
The big question will be what will this 'Best Of" Include?
Date of Release: Sometime in May
at 9:27:00 AM Posted by Scott Sabol 1 comment:

Email ThisBlogThis!Share to TwitterShare to FacebookShare to Pinterest
Let me make this clear before I start this column. I didn't vote for Bush in 2004.

I remember the day we invaded Iraq back in 2003 while in Europe watching the events unfold on CNN World. My wife and I both said almost simultaneously that we aren't leaving here anytime soon. I distinctly remember saying that this is going to be street warfare at its worst. Any local or national news program today will confirm that assessment we made back in '03. Little did I know that this would continue for more than five years. Three years, I thought, maybe four but definitely not five plus as it looks now. I have no formal education on foreign relations or a doctorate in middle eastern studies. Yet yet my analysis that day of what would happen as the fighting would esclate wasn't that far off unfortunately. Many others the same writing on the wall. While this has no direct relation on what this blog is about, I felt it necessary to establish this before I continue.

Foreshadowing any of these areas would be an exercise in futility for me. So I've decided to keep it somewhat simple to what I know...that ain't much I confess.

The unemploymment rates for the presidents from Reagan, Bush I, Clinton and Bush II are as follows: 7.6%, 6.4%, 5.1%, 5.3% according to the Bureau of Labor Statistics. These numbers are found by taking the average employment level throghout each presidency.

The manufacturing sector employment numbers have fallen sharply over the last 10 years from 17.6 million in June of 1998 to 13.8 in June of 2007, a decline of almost 22% according to the BLS.

We have now occupied Iraq more than 15 months longer than World War II. The military lives lost over the last year is more than in the previous 4 years.

Our relationship with the middle east has existed since the turn of the century. Based on that fact, the relationship seems to be driven by oil. Anyone will find it hard not to argue against this fact.

We had oil independence (from the middle east) until the early 70s when the middle east nationalized their oil companies. Most of the information on these companies are national secrets so much estimating is done to gauge quantities and production. The spike in oil prices is due to a combination of middle east unrest (no doubt our occupation of Iraq a huge contributor), increased demand in China and other "developing" countries, Venezuelan political unknowns (Chavez isn't exactly running his country with his people in their best interes--huge infrastructure problems, weather, terrorist attacks and a decrease in supply from many countries belonging to OPEC just to name a few.