Global Temperatures: Who is Right?

Email ThisBlogThis!Share to TwitterShare to FacebookShare to Pinterest
I've always said that I'm never a fan of politics.  I give each side of every argument a fair shake regardless of my personal opinions of beliefs. Its my open-mindedness to other information and data that has allowed me to change my opinion on many issues based on newly acquired knowledge.  Politics--as with every hot-button issue--clouds the landscape.

In climate science, the data is the foundation of the field.  This analysis focuses on the two datasets that is often sited and dissected as to what is more valid and reliable.  One represents the ground temperatures.  The other represents the atmospheric temperatures measured from satellites.

The first set is from the Goddard Institute of Space Studies (GISS).  This dataset goes back more than 100 years of record keeping.  The second originates from the Advanced Microwave Sounding Unit (AMSU-A) flying on NASA’s Aqua satellite.  Satellites like the AMSU have been measuring the atmosphere since 1979.

The first graph is from GISS.  NASA and NOAA use this dataset in determining long term trends commonly sited.  The data is from 1880 to the present.  I noted the satellite era on the right with two solid red vertical lines.

The second graph is from the UAH website showing the satellite data since 1979.  I added the average temperature rise in red.  All data is available on the web for verification.

Furthermore, can the increase be described best using naturally occurring cycles or does the increase in Carbon Dioxide have the most effect?

3 HURRICANES IN THE ATLANTIC

Email ThisBlogThis!Share to TwitterShare to FacebookShare to Pinterest
CHECK OUT THIS HIGH RESOLUTION IMAGE OF HURRICANES KARL, IGOR AND JULIA TAKEN ON SEPTEMBER 16TH.  CLICK ON THE IMAGE FOR THE COMPLETE IMAGE FOR ACTUAL SIZE. 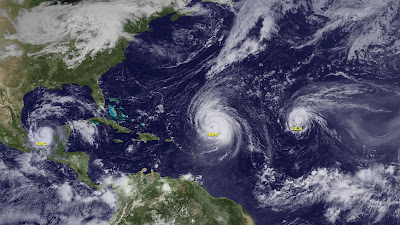 Email ThisBlogThis!Share to TwitterShare to FacebookShare to Pinterest
After a week of not making up its mind, Igor has rapidly intensified into a major Hurricane with winds of 150 miles per hour.  Igor is located in the lower right hand corner of this satellite photo with a close of IGOR and JULIA following. 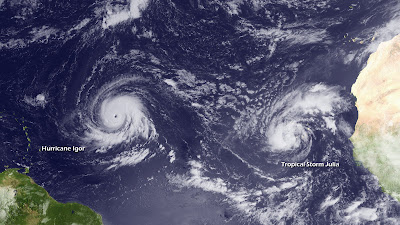 The reason for this hesitation in strengthening until this past weekend is in large part due to the cooling of the atlantic in the wake of Hurricane Earl and Danielle a week and a half ago.  Below is a NASA animation showing the cooling effect hurricanes have on the water in its wake.


Forecasts have the hurricane intensifying to a category 5 in the next 24 hours with slow weakening affecting Bermuda late Friday.  Notice the curved path of the highest winds staying well offshore. 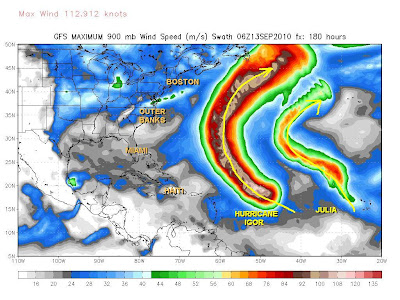 Globally, IGOR and JULIA have some of the strongest and widespread wind fields.  Check out the global wind speeds.  The southern hemisphere in its winter season features strong systems over Australia and the Southern Ocean. 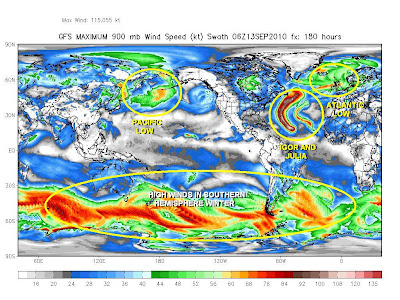 Does a WARM August mean a WARM Fall?

Email ThisBlogThis!Share to TwitterShare to FacebookShare to Pinterest
August ranked as the 6th all-time warmest.  Surprisingly, July wasn't ranked in the top ten yet June was the 9th warmest on record. Consistant warmth is probably the best way to describe this summer's temperature pattern.

Does a warm August mean a warm fall?  Let's look at the Septembers and Octobers following these hot months.
Remember what we're doing is purely statistical so obviously we are missing some big meteorological components to the analysis like EL NINO but its fun nonetheless.

Let's first list the top 5 warmest Augusts on record including this year and the number of record highs tied or broken in the right column.

Pictured below are the temperatures relative to average for each September following these war Augusts.  All of these years suggest near to above normal temperatures in September in these years.  Again, we are not taking into account any meteorological/climatological variations like El Nino/La Nina, etc. 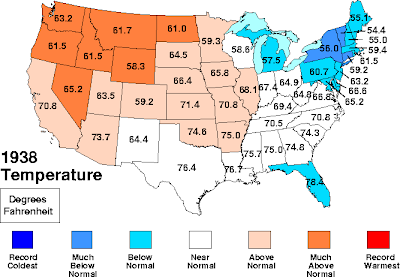 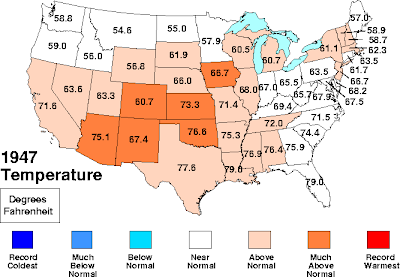 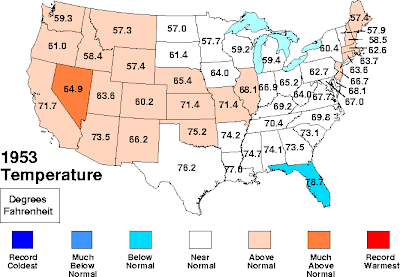 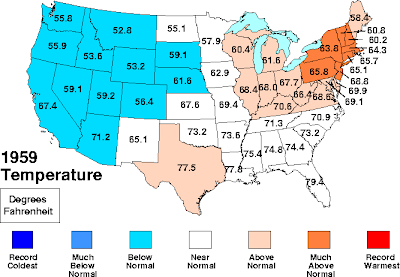 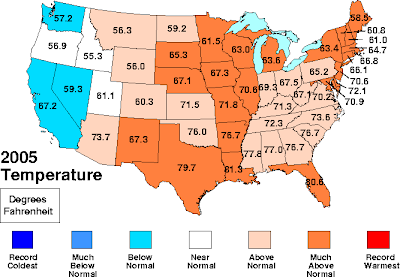 Now, let's look at October in the same years. 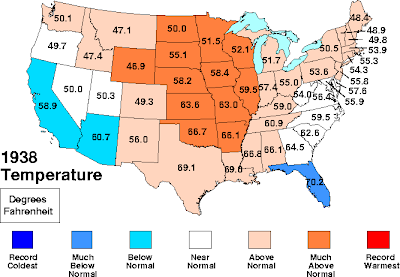 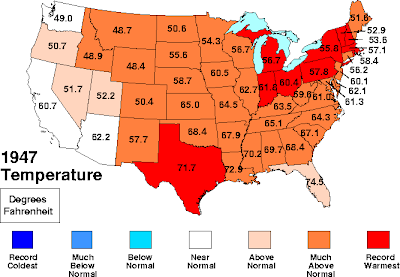 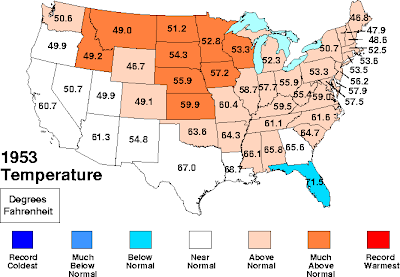 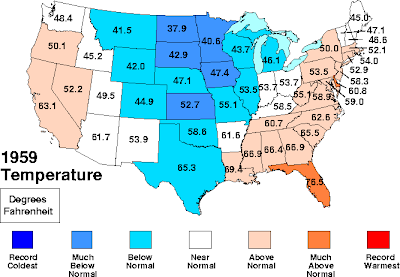 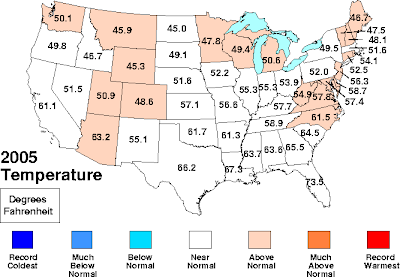 Notice the consistancy from year to year.  Aside form 1947, Octobers seem to stay near normal.


Recently, the weather patterns have done a complete "180" allowing cooler air to settle into northern Ohio for the first time since late last spring.  September 7th of this year marked our 19th day at 90 degrees or better.  The following day, temperatures at 7AM were in the upper 50s!

We might finally be seeing an end to the summer heat.  So far, the forecast keeps the temperatures somewhat near average this week and into next week which would go against the September trend outline here.


Coming up next week, we will recap Hurricane Ike's effect on northern Ohio.
at 9:29:00 AM Posted by Scott Sabol No comments: