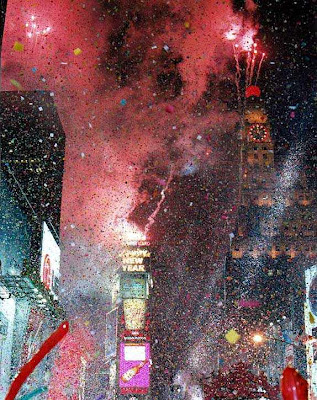 Its hard to believe that 2007 is basically over.

For me, it was filled with many welcome changes. The first and most rewarding was the birth of my daughter, the second was a better work schedule for the family which, aside from the lack of sleep--who doesn't--has been been a godsend. I truely hope that 2008 will be blessed with just as much warmth and fulfillment.

What about 2008. Is this really a special year?

2008 is a leap year which means that Christmas is on a Thursday which means a four day weekend.

Most high school seniors were born in 1990. Crap. That's scary.

2008 is season 7 of American Idol. Great. More wannabee crooners who quit their jobs at the local greasy spoon.

The 4th Indiana Jones Movie titled and Indian Jones and the Kingdom of the Crystal Skull.

Here are a few new search engines that are up and coming in 2008:

Email ThisBlogThis!Share to TwitterShare to FacebookShare to Pinterest
Merry Christmas! 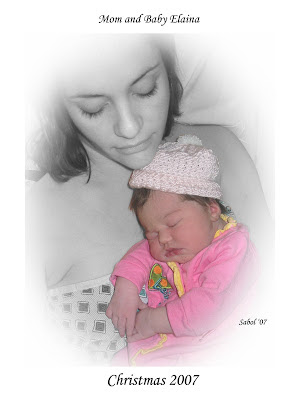 Email ThisBlogThis!Share to TwitterShare to FacebookShare to Pinterest
We all have a wishlist for the holidays. Maybe an I-POD or some wi-fi device or maybe a plasma tv or clothes or something of that ilk.


Maybe the catalog from your favorite store just doesn't list what you want. If that's the case, then you might want to try this.


A friend of mine found this person's flickr site which shows pages from the 1982 Sears Catalog... 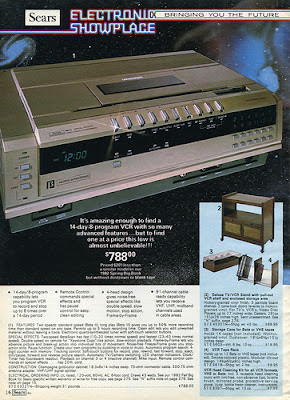 
Check out the price of this piece of cutting edge technology above. 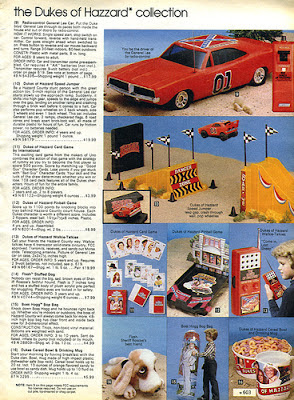 I don't know what's worse. The fact that someone actually spent the time scanning in 600 pages of a 25 year old Sears catalog or that I found it fascinating enough click through it to pick my favorites.
at 10:41:00 AM Posted by Scott Sabol 1 comment: 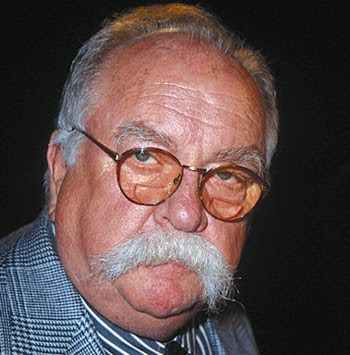 On Saturday, all of us at Evening With Sabs celebrated our second anniversary on World Wide Web.
Never did I expect this website to garner such a following. My ultimate goal is to make some money with the site. As of this writing, our gross income from is endeavor a paltry ZERO.
Wait. I think we got some free potato salad last summer. That counts....sort of.
At last check in our two years of existence, we referenced Barry Bonds, the late Victor French, Ernest Borgnine and John Stamos. Yet, our audit shows no mention of Wilfred Brimley. You can bet your brand-spanking new diabetes testing supply kit that this will soon change in year three.
Happy Birthday!

The Politics of Politics 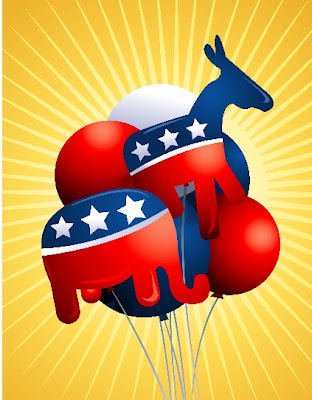 "...apocalyptic global-warming-denying homophobes"
Or better yet...
"Hippie, granola, wacko, non-patriotic, anti-Jesus freaks"
Heard some of these classic blasts? I found these on various websites illustrating how our stereotypes, whether factual or not, have interwoven their way into the political arena. And frankly, its now starting to piss me off.
I know this kind of talk has been around since America was founded more than 200 years ago. All you have to do is read about the political divisions that existed in the late 1700s right after the Revolutionary War. The two main political parties back then--the Federalists and the Democratic-Republicans----surely "slung some mud" to prove their point(s). However, in this
passage from Thomas Jefferson, the "smack" isn't quiet what we are used to.
"...to the states as a bulwark against that consolidation, the fear of which produced the whole of
the opposition to the constitution at its birth."
(I sight this passage not for its political message but for the use of the word "bulwark". Wow,
what a word! Any candidate that uses this in a speech gets my vote.)
Back to the task at hand.
In this day-in-age, with more information at our disposal than ever before, its hard not to steer
clear of political stereotypes. Conservatives stereotype liberals as radicals who are anti-establishment, anti-christian, anti--US, anti-war on terror non-conformists who want big business to suffer in any way possible. Liberals stereotype conservatives as old-fashioned, traditional, pro-upper class, super-religious, pro-money, anti-environment, racist, anti-change hardliners.
While some of these descriptors of each group might be true for some, they are not true of all. Its a shame that a year away from the 2008 Presidential Election that these monikers will permeate political talk ad nausium. For the first time, we have a woman running for the highest seat in the land and as of this writing, favored heavily and already, the mudslinging has already begun. The candidates are going right back to the well with the same old cliched rhetoric. Republicans preach that Democrats are not "for the war on terror" because they won't spend the money "to protect" us basically calling they unamerican. They say that the Dems are for more government, against free enterprise and an increase in taxes. The Democrats charge the GOP of being for an increased military, against taxing the rich and not caring about the poor. Blah, blah, blah...
You know what is scary, we've all heard this before and its the same old thing. It shouldn't
surprise any of us that there are people who believe alot of what they hear and are shaped by
these verbal blasts. To put it another way, the general public's opinion is shaped by stereotypes perpetrated by self-serving politicians who are constantly on a soapbox trying to garner ever point in the polls by using the same basic cliched attacks that each candidate used before them and we fall for it every time.
Here's some advice. Maybe the candidates should, ooh I don't know, focus on what they will do for America rather than what so-and-so did or didn't do or won't do. That way we don't have to weed through the endless B.S. to get to the real meat-and-potatoes of how they would handle a specific issue.
Then again, I really wonder how many presidential wannabees really have a plan of attack. These platitudes seem like a clever way to mask the fact that they probably have no plan. The plan is:
Gain popularity, get elected and worry about a plan later. I can guarantee you this: What the candidates say from here on out won't be anything new. The sad part is that most of us will believe it.
at 11:20:00 AM Posted by Scott Sabol 3 comments: