PI Day is Here! Why is PI Important To All of US? 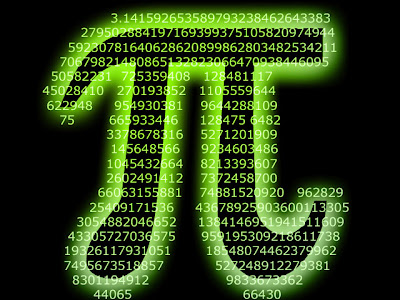 I am sure back in 1737 when Leonard Euler first use the symbol  Π, he never envisioned the fascination with Π that developed since. There are tee shirts, PI plates (yes, I have one) and PI mugs. Novelty websites have just about every PI trinket you can think of!

PI is the number that represents the ratio of a circle's circumference to it diameter. It works for every circle.  Most math concepts are complex. Just ask any student who is in their first year of Algebra or Calculus. Yet the PI concept is very simple to understand by all.  Just find a circle, measure the distance across and with PI, you have the rest. Take a bike tire or a cookie cutter. It works every time!


To put this number of digits in perspective, you only need 40 digits of PI to calculate the
circumference of the observable universe (assuming its a sphere...highly unlikely) to the
accuracy of a width of a particle inside an atom! Anything more is not necessary.  Yet,
the search continues for even more digits of PI. 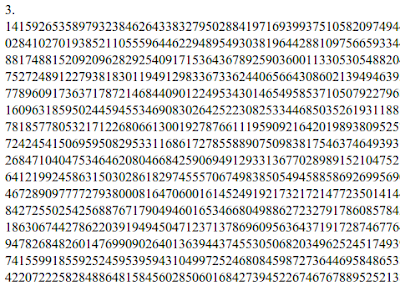 Best of all, circle are present in every aspect of our lives. Think about it, we can't go a second without seeing a circle. More importantly, PI is used in most calculations in the fundamental development of all infrastructure, communications, quantum physics, music theory, medical procedures, DNA; propulsion systems for air travel, space and military aircraft.

Famous scientific discoveries and the math that describes them are riddled with PI components.

* The math that determines electric force (electricity) has PI included

* Want to figure out the position of two planets nearest to the earth? Boom! PI is smack
dab in  the middle of that equation too! 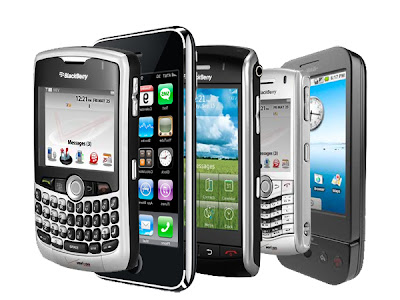 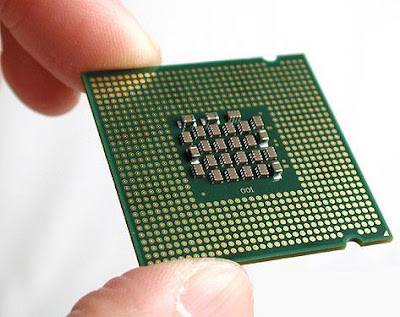 These are just a few examples of how PI is ingrained in our everyday existence without
us realizing it. 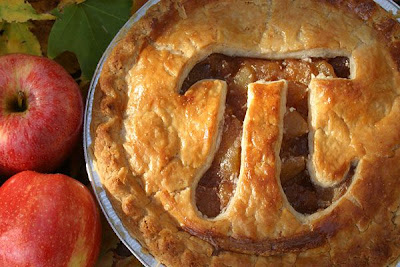 PI Day is also a day to teach kids math by making it fun. Our country routinely falls behind the rest of the world in math and science. PI Day is just what we need to emphasize the importance of learning math in a way that students can grasp and hold onto as they continue with their education.

You might not like math. That's fine. You might not get PI. That's fine too. Just remember that PI (3.14159...) is integrated into our everyday life unlike any other number. Without it, your daily life would be totally different.
at 10:20:00 AM Posted by Scott Sabol